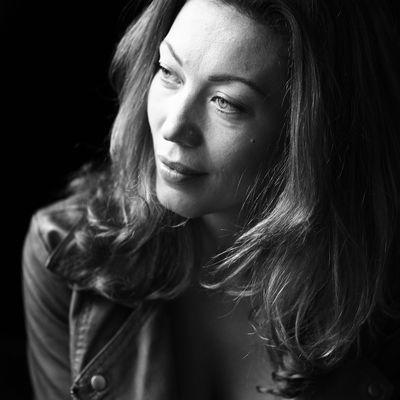 here you get to know more about monika's work as an actress. 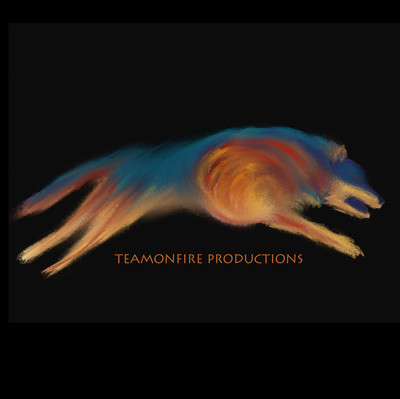 teamonfireproductions is where she produces and directs. 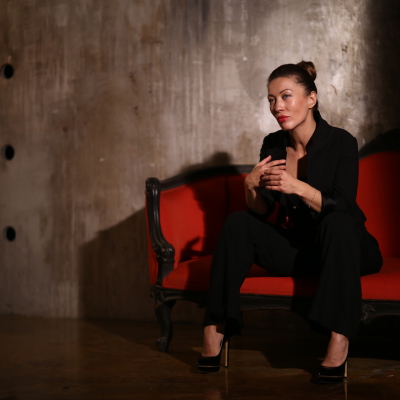 Monika Gossmann was born and raised bilingually (German and Russian) in Alma-Ata/Kazakhstan. At the age of six, she moved with her family to Germany. After high school, she underwent three years of training as a singer, dancer, and musical performer at the Contemporary Dance School in Hamburg. 2007 she graduated from the famous Moscow Art Theater School of Stanislavsky. During her training, she performed at the Moscow Art Theatre as Anna Petrovna in Chekhov's "Platonov" and the Moscow Theater for Music and Film in the Musical "Chicago". She has performed worldwide with the Tiger Lillies Circus and at many German Theaters, notably as Lady Milford in "Intrigue of Love" and as Miss Julie in "Miss Julie". Monika also starred in European TV shows "Art detective Mozart”,” Judgment Day", ”SOKO,” Coast Guard”, “ Catharine the Great”. International Feature Films: "Iron Sky", "Maximum Impact", "George", "The Unforgiven", "Kangaroo Chronicles"…) She became a Lucid Body Teacher, a Somatic Acting Technique.2014 She opened her own studio, the „LUCID BODY room berlin“. Monika also teaches for NYU Berlin, Copenhagen Scenekunstschole Staten University, Copenhagen Skuespillerakademiet, Moscow, and Actors Space Berlin. In recent years, she has also led masterclasses for FINDplus at Schaubühne Berlin. 2013 she directed the play „ STRIPPED “by Stephen Clark followed by " The Stronger"/ by Strindberg; " Stadt Elegies"/by  Rilke; "Gruß vom Meer"/ by Pasternak & Rike; Also directed “ The Snowlion” by Tenzin Tsundue for Dalai Lama’s  Tibetan Institute of Performing Arts in Macleod Ganj. In 2016 she founded her own Theater company” Teamonfire Productions”.  She has written her first musical, Dorian, based on Oscar Wilde’s The Picture of Dorian Gray, which has been contracted by Rodgers & Hammerstein. She wrote a play "HUMBOLDT", which she directed, it premiered in Moscow, Omsk, Berlin, and Bayreuth in 2019. Most recently she starred in David Fincher's latest movie MANK with Gary Oldman. Monika played the supporting role of Fraeulein Frieda. The movie will be screened in movie theaters in late 2020.

2019 she became Assistant Professor for Somatics in Theater at UF COTA.